It's a debate that's been going on for decades: what's the best trucking movie of all time?

Black Dog starring Patrick Swayze, perhaps? But Smokey and the Bandit is one of the greatest! How about Breaker! Breaker? It has Chuck Norris in it!

Everyone has a favorite, and because we couldn't agree on one, our drivers at Road Legends decided to compile a list of the greatest trucking films ever made.

It's time to break out the popcorn and soda my long haulers and settle in for some great flicks. At the next rest break, pop in a DVD or turn on Netflix to pass the time. There are many films with large rigs, so we've selected a few for your enjoyment. Here are our picks for the best trucking films ever created!

Duel shocked the living daylights out of a lot of drivers. But, strangely enough, it's also funny at moments, even if the comedy is gloomy. David Mann is a businessman who is late for an important meeting. Spielberg sets up Mann as a fastidious urbanite who's a little out of his element when it comes to receiving help after being assaulted on the road by an unseen insane truck driver. Mann grows increasingly panicked throughout the film as he tries to flee from this unseen driver, who becomes increasingly angry and frightening. Because the truck's driver remains anonymous and invisible throughout the film, Spielberg's goal of making the truck itself the actual enemy works admirably. Whether you support Mann or the driver, one thing is clear: if you're gonna annoy another driver, having the larger vehicle is usually better.

This is a timeless classic! It was illegal to sell Coors east of the Mississippi without a permit in 1977, but the Bandit is breaking the law by bringing 400 cases of beer from Texarkana to Atlanta in under 28 hours. The Texas forces, on the other hand, have been alerted, and the chase is on! "Smokey and the Bandit" was the second most grossing film in 1977, trailing only Star Wars.

If you like cheesy catchphrases, this is the film for you. Before making war and martial arts movies, Chuck Norris played J.D., a trucker brother who had gone AWOL. Chuck and the local truckers tear the town apart in search of him and the sleazy judge who is responsible for his disappearance. Breaker, Breaker features great lines and Chuck Norris in a legendary performance. If you haven't seen the movie yet, be prepared for a lot of alcohol, fights, and rigs.

Kris Kristofferson made his big-screen debut as Martin "Rubber Duck" Penwald a year after Smokey and the Bandit premiered. The film was inspired by C.W. McCall's country song "Convoy," which was released three years earlier. Later, for the soundtrack of the film, a new version of the song was produced with saltier lyrics. The film didn’t go so well at the box office because by the time it was released, most of the CB radio hoopla had faded down. Among truckers, it is still considered a cult classic.

"Big Trouble in Little China" was once described by director John Carpenter as an "action-adventure comedy kung fu ghost narrative monster movie." Kurt Russell plays a trucker who gets sucked into a struggle between good and evil with Chinese warriors and sorcerers when all he wants to do is get his truck back and get back to his usual life on the road. While the film was not a box office hit upon its initial release, it has since developed into a cult among truckers, and it's easy to see why with a charming protagonist who simply wants to do his job.

Sylvester Stallone takes a break from boxing to compete in the international arm-wrestling championships. Lincoln Hawk, a down-and-out father, and hard-driving trucker struggles to put his life together while pursuing a relationship with his kid and arm-wrestling glory. During road trips, you'll adore Sly's bonding with David Mendenhall's character. 1980s fashion, pop culture references, and vintage Sly Stallone intensity abound in Over the Top.

Patrick Swayze plays an ex-con who is forced to transport illegal weaponry in order to save his family who’s been kidnapped. Randy Travis and Meatloaf, both musicians turned actors, co-star in a race against the clock thriller with explosives and spectacular truck racing. ‘Black Dog’ is a vintage film that is well worth seeing. This one will appeal to fans of large rigs and massive explosions.

Paul Walker and Steve Zahn star in a film in which they regrettably prank a lonely trucker named Rusty Nail. Rusty resolves to seek vengeance with nothing to lose. This film, which is half horror and part thriller, is not for the faint of heart, however, others may empathize with Rusty Nail's predicament. This film is the ideal blend of buddy comedy and high-octane suspense.

This documentary is a must-see since it features real truckers conducting genuine truck driving. Take a look at what happens on America's highways as the men and women who work in transport deliver goods to the communities. Four separate two-week road trips were used to film the movie. The documentary's director began interviewing truckers. If the driver agreed, the director, the cameraman, and the assistant traveled along with him for a day and interviewed him. Most truck drivers may find something in their experiences hauling loads that they can relate to. ‘Big Rig’ values truck drivers' hard work, dedication, and sacrifices, which are frequently unappreciated.

Perhaps this is not your typical trucking movie, but you do get to see some wheels moving around. In this one, we see (hear) Owen Wilson and Larry the Cable Guy feature in a family-friendly film that is ideal for watching at home with the kids. Why not treat yourself to a double feature of this film and its sequel? 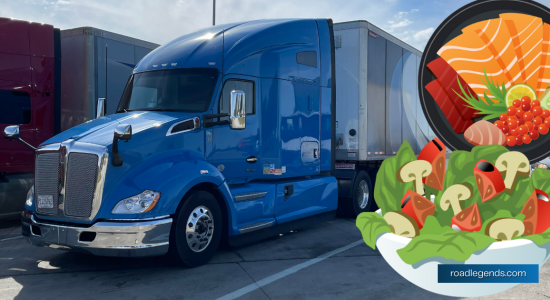 Nutrition for the Road: Quick and Easy Meal Preps 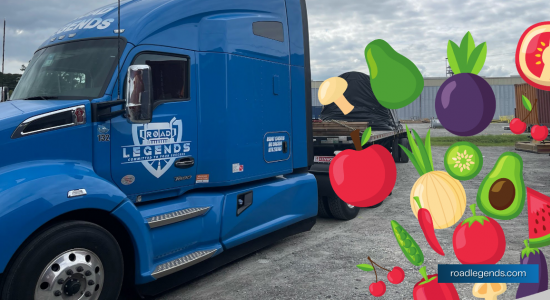 7 Tips for Staying Healthy While Trucking 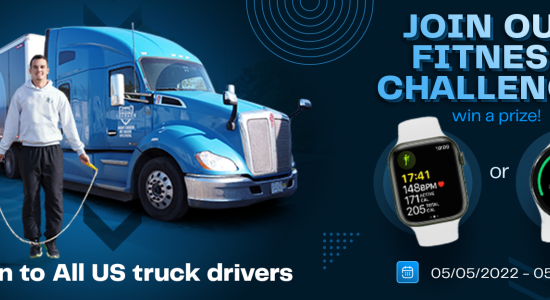 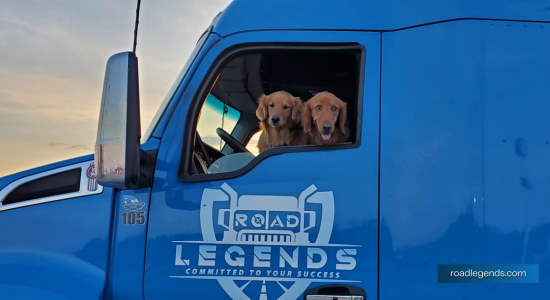 Trucking With Pets: Advantages And Tips For Trucking Together With Your Furry Friends